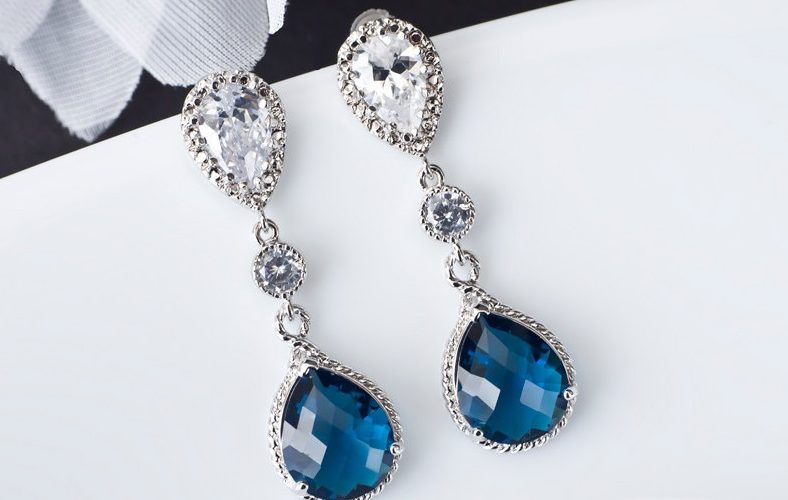 For those of us who are not necessarily graduates of the worlds more foremost schools of gemmology, today’s little tutorial is about the fascinating stone we call a Sapphire. Strictly speaking, the scientific name for the stone is a Corundum (from Tamil Kurundam).

Corundum is a crystalline form of aluminium oxide and is naturally clear, but can have different colors when impurities are present. When Corundum is transparent, then it is used as gems. If it is red it is called a ruby, while all other colors are called sapphire. Therefore Sapphires will never be red, but can come in a wide variety of colors.

The most commonly known of these colors is blue, which is considered the standard color of a Sapphire. Non-blue Sapphires are called fancy colored Sapphires. Purple sapphires are beautiful, and lower in price than blue ones because they contain the trace element vanadium and come in a variety of shades.

Yellow and green sapphires have traces of iron while pink sapphires have a trace of the element chromium, and the deeper the color pink the higher the value as long as the color is going toward the red of rubies.

Sapphires also occur in shades of orange and brown, and colorless sapphires are sometimes used as diamond substitutes in jewelry. Salmon-color padparadscha sapphires are orangy-pink, pinkish-orange or pink-orange in color, which often fetch higher prices than many of even the finest blue sapphires.

I think that perhaps the most beautiful of the Sapphires is the Pink Sapphire. It’s the right color of pink, and much less expensive than a pink diamond. Consider branching out and trying a new color of sapphire! 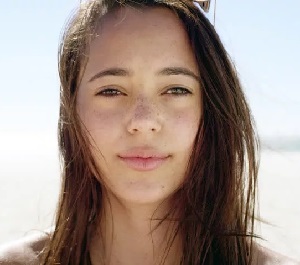 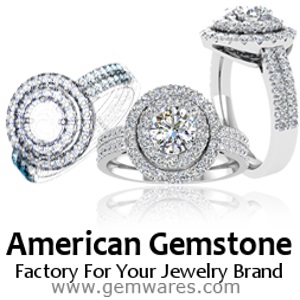